Posted on September 13, 2012 by Bruce Meisterman

That wind, a storm almost, came out of the north blowing away all my preconceived notions of isolation and leaving in its trail a yawning, gaping hole of wistfulness, what might have been had I been born there and at another time. But still, I did get to see it, be there, and experience a couldabeen. (OK, that’s enough of the purple prose.)

Yeah, and if elephants had wings we could have won the war, any war, a lot earlier with these prehistoric fecal bombers. Uh-huh, another couldabeen.

Unlike previous posts, this is one of slight remorse and a few doubts. No “did you see that?”‘s; no “you gotta go there”‘s; and no “what incredible people”. This is more like the realization that this journey is almost at an end. Not an end maybe, but a new phase, the next one. Damn, I was really enjoying the old one too. It’s not an issue of change, that’s never been much of a problem for me. No, it’s the next phase which is like labor, as in childbirth. A few weeks ago, one of my posts about bringing this book to fruition was originally titled “I don’t know nothing ’bout birthin’ no babies.” And I didn’t. I do know a bit more now. But I’m dreading the contractions, when the book is actually out of the “womb” and in my anxious hands. What do I do next?

Making the book, traveling to Newfoundland (a real hardship!), shooting the photographs, writing the narrative, was almost like, certainly as good as, sex. And it resulted in this offspring. Gotta be careful when you’re dealing with a muse. They’ll do some awfully strange things to you. Yeah, a book, with a funny name. What was I thinking?

So, in less than two weeks, I’ll be holding the actual, finished book, Arn? Narn. I’ve seen these photographs so many times, I don’t know anything about them anymore. I don’t know if they’re any good. I’ve read the words too many times to be able to tell if they even make sense anymore. And the book? Same thing all around. I’ve been too close to it for too long. Is it really any good? Good enough for a publisher to want to bring it to the world? Hell, I don’t know. 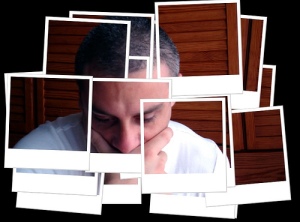 We all think our children are the best looking ones in the world. None better, right? Parenthood automatically outfits you with filters and blinders so everything concerning your baby’s appearance is now perceived as beautiful. Just as it should be. Aside from genes and all that other stuff, we don’t have much of an active role in how little baby looks. Not so with a book.

We create this “child’ from out of who knows what. The idea starts with a twinge and grows, sometimes quickly, other times, not so much. Too often, the idea goes nowhere and is relegated to a mental scrap pile, maybe to be recycled later, probably not.

But suppose the idea takes root. It will need continuous cultivation to live. Depending on where one wants to go with it will determine the course of that cultivation. One could become the literary equivalent of a bonsai master and trim, cut, wire, and restrain the work until it becomes a small, torturously beautiful creation. The other choice is over-fertilizing the idea until it becomes a wild, smelly, over-grown compost heap filled with ideas and no discipline. Between those two is an awfully wide range of options, all filled with risks. So many, too many, decisions in such early stages all the way through to completion and then beyond. John Lennon wrote, “Mother told me there would be days like this.” Got that right. 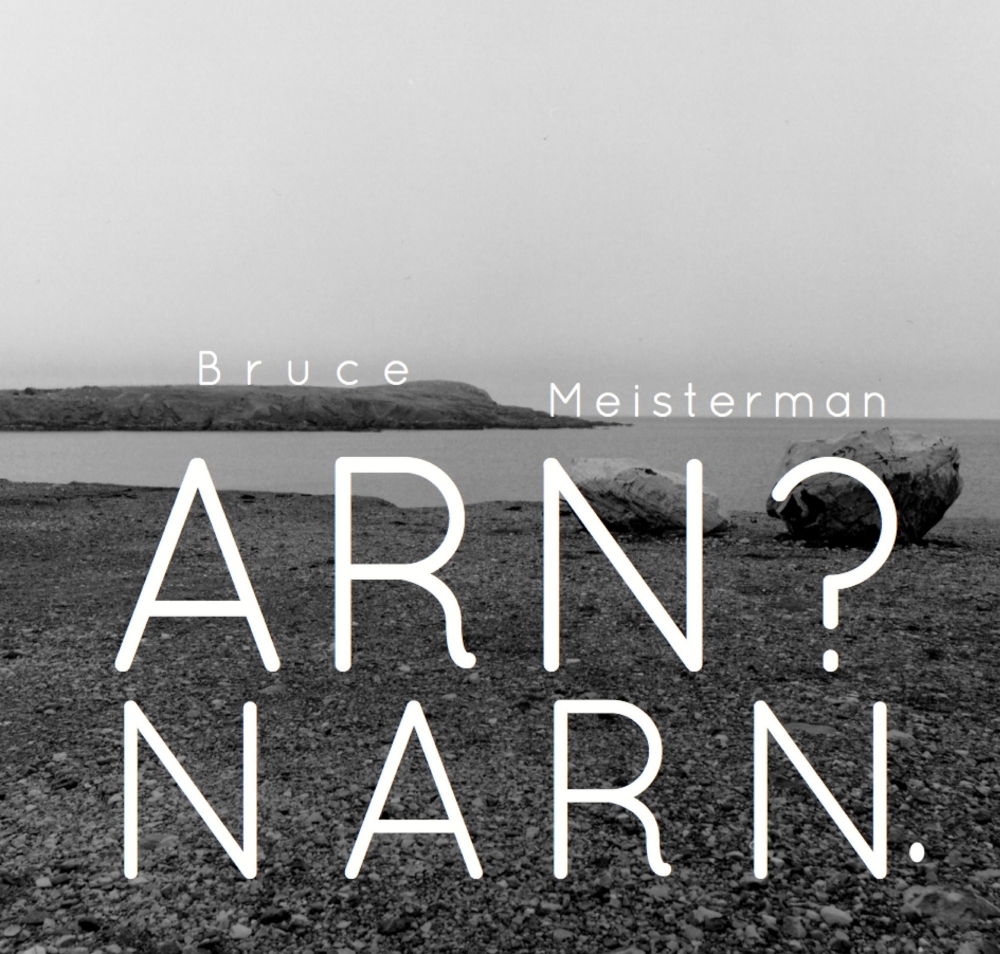 Neither a bonsai or a compost heap.

So. With all of this behind me and a new phase about to begin, I keep asking myself this question over and over, “Was it worth it?” Yeah, it was.

Would I do it again? Yeah, I would.